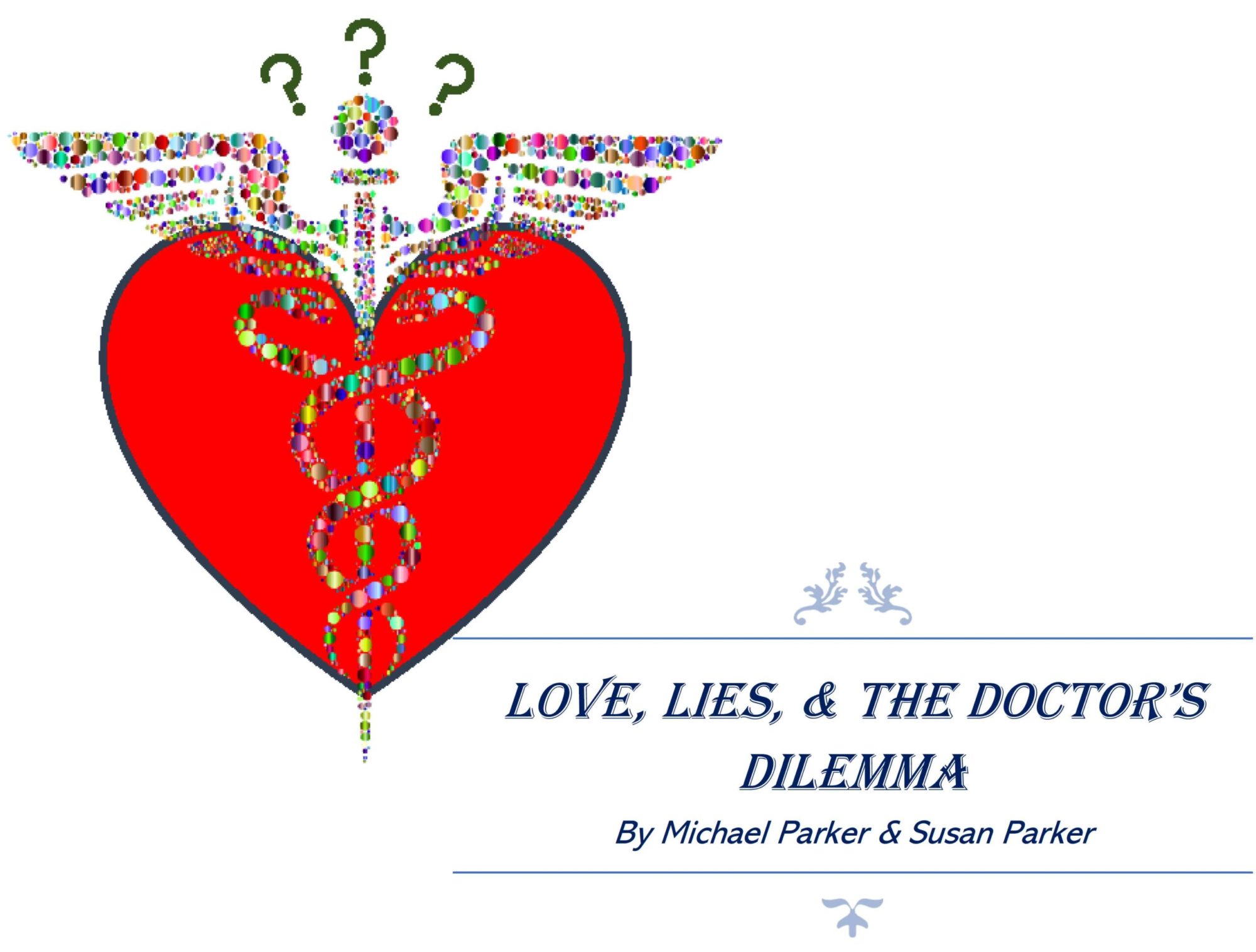 The Tillamook Association for the Performing Arts (TAPA) is pleased to announce open auditions once again for the comedic farce “Love, Lies, & the Doctor’s Dilemma”, written by Michael Parker and Susan Parker.

The cast is made up of three (3) women and three (3) men. Ages can be varied, although 18 and up is preferred. Role assignments are dependent upon the chemistry of the actors at auditions.

“Love, Lies, & the Doctor’s Dilemma” centers around widow Joan Scheller, and her gardener turned boyfriend Sandy. Joan does not want her late husband’s sister Olivia St. Claire, an aging movie star, to know about her relationship and concocts a tale that sets in motion a series of lies from Joan that create hilarious misunderstandings throughout the show. Vinny “the Enforcer” comes looking for Joan’s adult son Chris, who owes money to the mob for a gambling debt, while the young neighbor Rachael unknowingly leaves chaos in her wake. The characters interact with one another using Joan’s lies (and her special brownies) with hilarious results.

Sponsored by Tillamook’s Grocery Outlet, performances of “Love, Lies, & the Doctor’s Dilemma” are scheduled for January 27th through February 12th, 2023.

Audition packets will be available at the audition or can be provided directly by contacting the director, Ann Harper, through TAPA’s phone (503) 812-0275 or via email at annieschnitz@icloud.com. Volunteers interested in helping behind the stage are also encouraged to contact Ms. Harper.